Consent for Organ donation after death 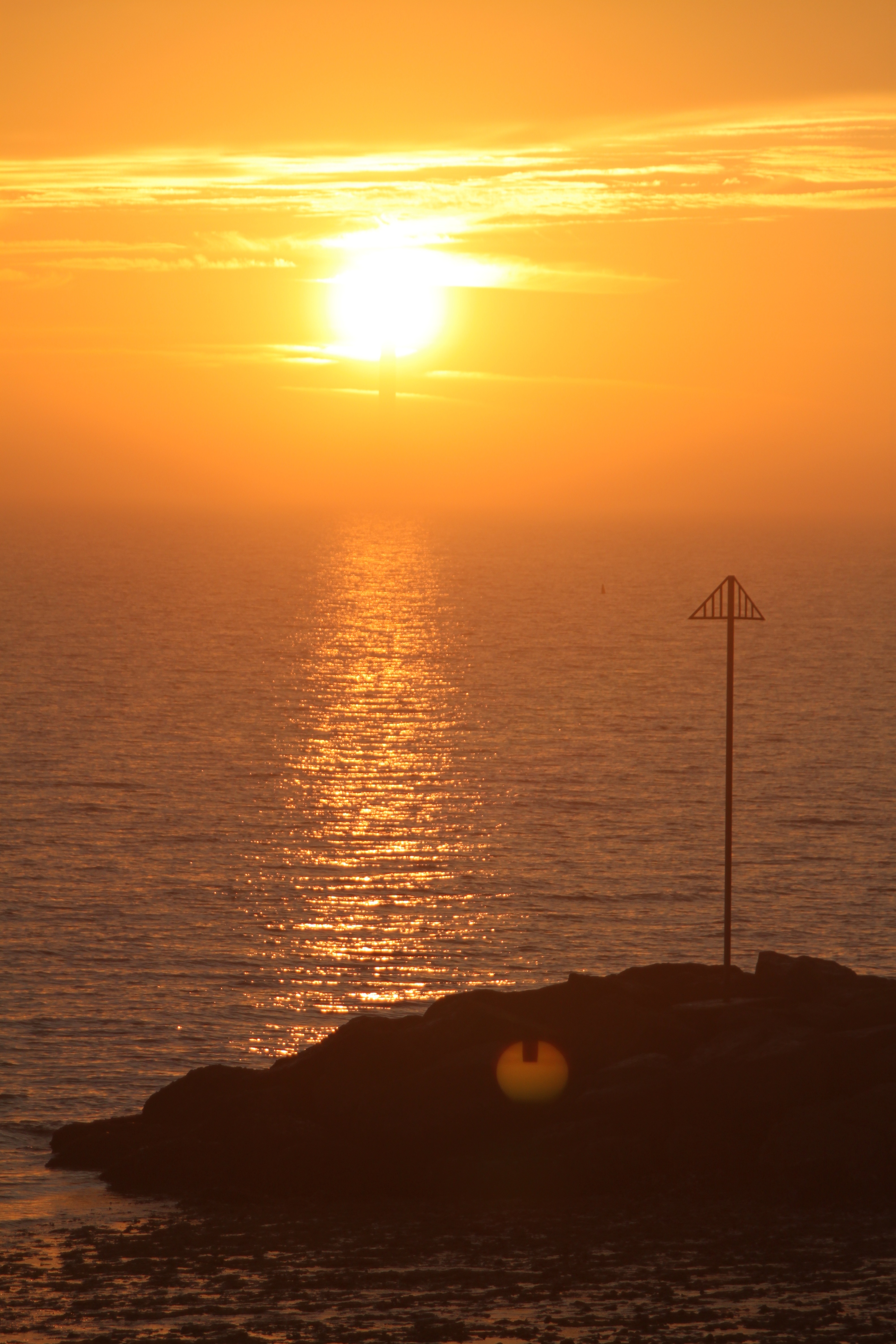 Consent for Organ Donation after Death

16th February  2018
A current government consultation is taking place on consent for organ and tissue donation after death. It concerns a proposal for presumed consent and closes on 6th March. See,  ukgov/engage.dh.gov.uk/organ donation/custom_layout/amended-box. Most people who are likely to be affected have little awareness of this consultation but the Medical Ethics Alliance offers thses observations.
In the words of Pope John Paul II,   "We should rejoice that medicine, in the service of life, has found in organ transplantation a new way of serving the human family". It is clear, therefore, that it is good to donate one`s organs after death but there are uncertainties and there are questions concerning human dignity and the ethics of obtaining ( harvesting ), human organs and transplanting them.
There is no statutory definition of death in the U K.  In fact, there is no internationally accepted agreement as to when death occurs. Is it when the brain stem function has ceased? Or is it  or when the circulation has irreversibly stopped? It is not unknown for someone to recover who has failed the brain stem criteria. This has been seen in children following  cerebral oedema caused by reversible  cardiac arrest, for example

The working definition adopted in the UK follows that of the London Academy of Medical Colleges 2008, - "Code of practice for the diagnosis and confirmation  of death - The irreversible cessation of all functions of the brain, including the brain stem". This is sometimes called "Brain stem death", and was originally used by anaesthetists to know when to withdraw ventilation. But, ventilation whilst the heart is still beating, is necessary to obtain as many viable organs as possible. Some donors may wish to stipulate that donation may only take place after irreversible cardiac standstill, the so called "cardiac death". Then there is still time to recover some organs including the greatly valued kidneys .In practice, in order to obtain more viable organs the patient would likely to be ventilated with a beating heart and then have the organs taken in an operating theatre, including the heart itself.
To avoid any conflict of interest, the medical team treating the patient, hand over to a separate team who will harvest the organs. In the U K we can have confidence that those concerned will act with integrity and humanity. Coercive donation, or even selective execution of donors does take place elsewhere and extremes of poverty do result in live donors selling their own organs, but that is beyond the scope of this paper. Suffice to say that commercial exploitation of organ donation is unethical.  See , " The report of a working party on organ transplantation, The Anscombe  Centre for  Health Care Ethics, Oxford 8th April, 2014". It is important that the donor`s wishes are known in life, or documented. Family members or health attorneys can also act for the deceased. Selective donation is also recognised in some documents such as  the application for a driving licence. The D V L A application form specifies, "Eyes, Kidneys or Other", organs.
Death may be unexpected such as following a fatal traffic accident. This will mean that not only relatives and loved ones are suddenly confronted with a tragedy, but that medical and nursing staff in accident and emergency departments, can be drawn into a difficult situation especially if there is disagreement or even conflict between family members. The strain on staff alone is an argument against presumed consent, even should there be  an "opt out" facility.  A presumption of consent  could deter altruistic would be donors. Taking another example, presumed consent to blood donation, would work against altruistic blood donors. Nor is there clear evidence that presumed consent in other countries like Sweden or even Wales have actually increased the number or organs available.
Then, there is the cultural and religious view of the dead body.  "Even after death the human body is not an object for ill people or society to use. However society is fully entitled to organise organ procurement in a way that respects the spirit "of donation", and raises the awareness of the needs of people with a failing organ" ( On the Ethics of Organ Transplantation - A Catholic Perspective, Anscombe Centre, 2014" ) Many religions, Christianity included, consider the soul to be the essence that holds the body together as a single entity. Thus the organs are harmonised and integrated into a whole, though individual organs may survive death. It is the soul which grounds and unites the body in life. Though different faiths may have separate methods of showing respect for the body and it`s disposal, all will resist the concept of the body as the property of a health authority, representing the state.
In conclusion - A free donation is morally different from a presumed donation. In the words of Archbishop Peter Smith. Chair, Department of Christian Responsibility and Citizenship, Catholic Bishops Conference of England and Wales,   "The donation of our organs is not something that can be presumed, for then it would no longer be a donation, but something for each person to consider and discuss with those close to them", ( Forward to the report "On the Ethics of Organ Transplantation:A Catholic Perspective, April 8th.  2014").